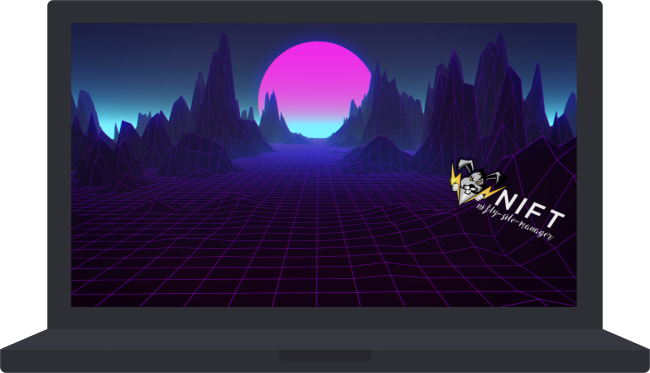 An REPL session can be started with either of:

In the mode the prompt will just tell you which language you are using. If you would like the prompt to also display the present working directory (up to using half the width of the console) you can switch to shell mode using . You can switch back again with .

A REPL session can be started with either of:

The shell, also called or () or even if people want to be even more succinct (and helps cover for who also use ), or make up your own names for the binaries and other parts if you need to hide things better, attempts to work as an extension of the default shell for system calls, which is likely to remain always being on posix compliant platforms, it does also work on Windows and I am unsure whether you can change the shell anywhere on Windows that modifies the shell used by system calls.

Note: To get the script to work you will need to add a before the 's for the expression as the syntax has changed. Also be weary that if downloading the script it has a extension for syntax highlighting purposes on . Also you do DO NOT want to leave the directory open in your file browser (the gui) when running either script.

One major limitation is not being able to define bash variables and have them exist beyond the system call they are used for. There is however access to the type systems and everything else for all of /, , and , you can write blocks of code at a time for calls where variable definitions etc. carry over and you can parse the block first with any of the languages in-built or embedded in to . You can also run scripts that exist, or are contained in a block of code following the function call.

You can have a global script titled similar to but for the exec name you use in the same directory as your global config file (try opening up a shell or interpreter from outside any Nift projects to find the location of the global config file).

Alternatively, you can do project specific "run commands" scripts for the language being used following the naming structure , eg. and .

You can also name the global and project "run commands" scripts with the language as the extension rather than just the first letter, for example or or , etc..

The following language options are available:

You can switch to one of the other languages available during an interactive REPL session using where is one of , , or .

The are various ways to achieve multi-line input during an interactive REPL session, when reading additional lines of input before parsing the end of the prompt changes to instead of its normal . The following table lists the shortcuts on different platforms to input another line before parsing (including ending a line with ):

Note: An interactive REPL session will continue to input lines before parsing until the input to be parsed has an equal number of open and close brackets. To override this put an at the end of an input line with no whitespace following. A couple of examples follow:

The following shortcuts are available during interactive REPL sessions: